Hey everybody! After last weeks photography success I was on a high so decided to take a trip into my favourite city… London!! I went out with the idea of trying to be as experimental with capturing objects and buildings as I could, in the end I mainly took pictures of buildings, although I am really pleased with how a few of them turned out.

I started my journey outside the ExCel centre at the Royal Victoria Dock on a bridge that goes across the dock itself. From this bridge I had an amazing view of the O2 arena, the Gherkin, London City Airport, Millennium Mills (abandoned building) and Canary Wharf. Once I had finished in the docklands area I decided I wouldn’t take the trains but walk my way through London to Canary Wharf, then down Commercial road through Whitechapel finally ending my journey past the Gherkin and at St. Pauls Cathedral.

Here are a few of the pictures I took whilst on my travels. At the end there is a little video of my attempts to get inside an abandoned building i stumbled across.

If you are interested in buying any of these images as prints, I have some available on my webstore at http://society6.com/VisuallyInteresting

This first picture shows the building structure of the ExCel centre, I think it has an amazing interlocking quality. The photo itself is  a little bland due to the sky being so cloudy but is interesting none-the-less. 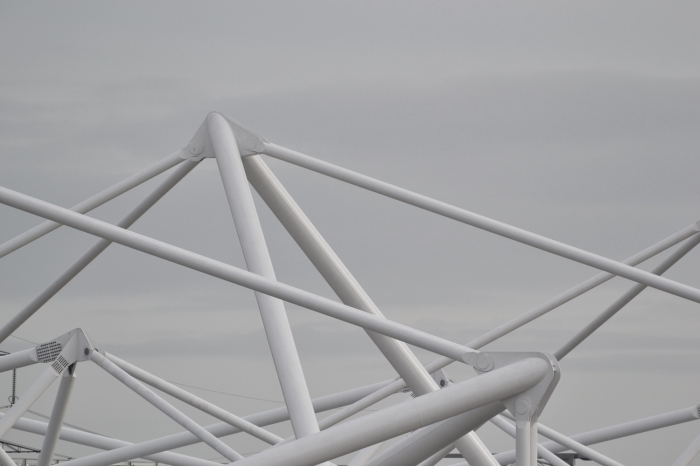 This next picture is one of my favourites. I love the way the blue tones on the glass change from blue at top, white middle to blue again at the bottom, I also find that if you stare at it long enough you begin to wonder which parts of the building are facing the camera and which parts are the other direction. 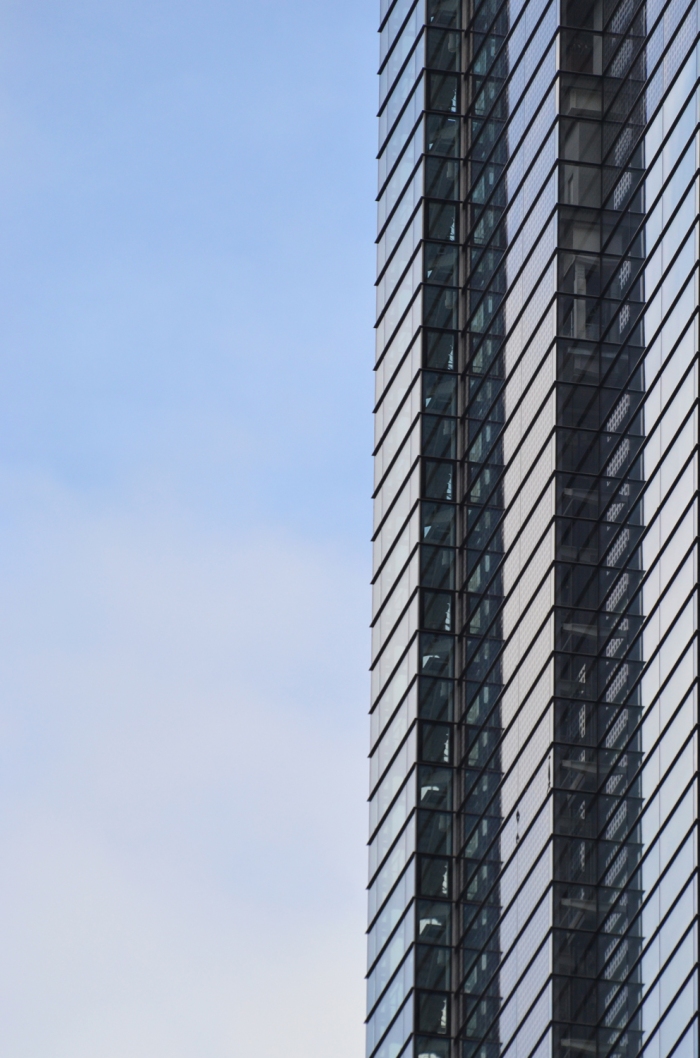 The only full building picture I took today, the Lloyds building of London is a magnificent structure and is looking quite futuristic and menacing against the sky in the background. Finished being built in 1986 the Lloyd’s building, often referred to as the “inside out building” was a revolutionary new build, having all water pipes, stairways, lifts and ventilation systems built on the outside thus leaving an uncluttered space on the inside. It is the home of the insurance company Lloyd’s of London. 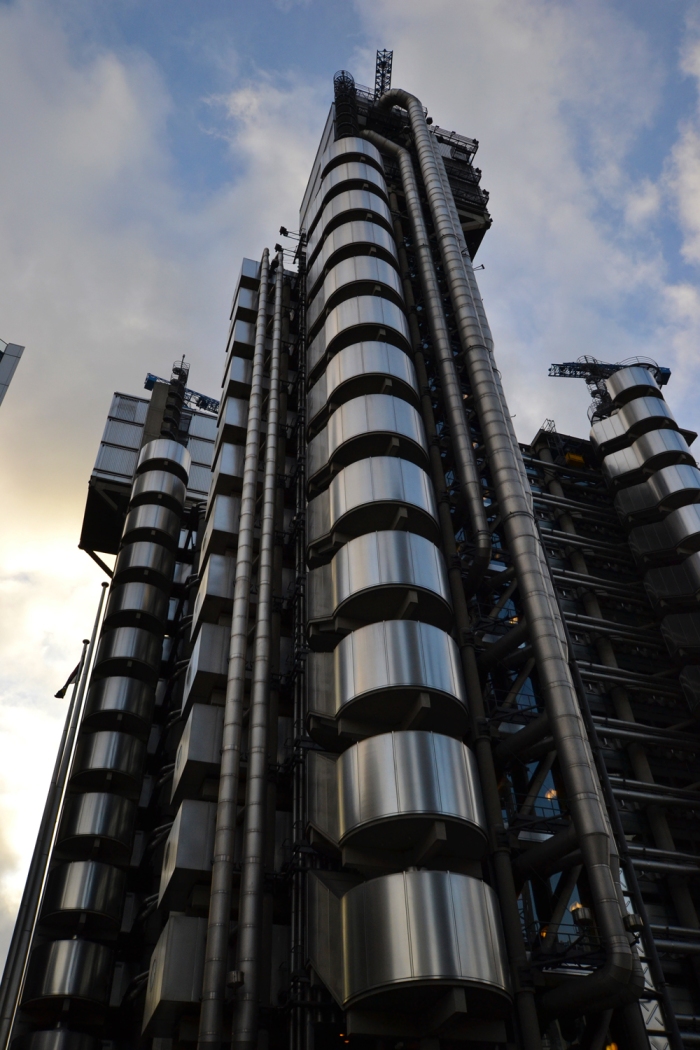 I had to include this photograph in the post, I love the curves of the building and the much darker (possibly open) window at the bottom I believe helps add to the image itself by giving something for the eye to be drawn towards. 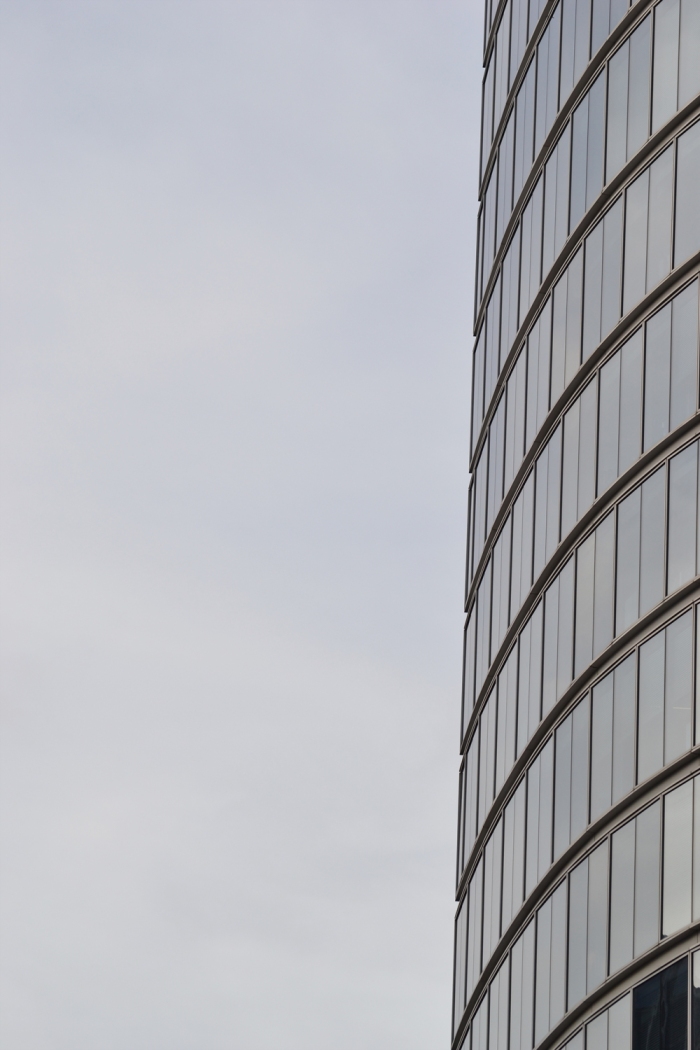 An image with slightly more contrast, this building reminds me a little of Doctor Who’s Tardis. The building itself looks horrible in my opinion and yet I find myself drawn to it, I think there is some beauty in the symmetry it holds which shows through the dirty and dark exterior. 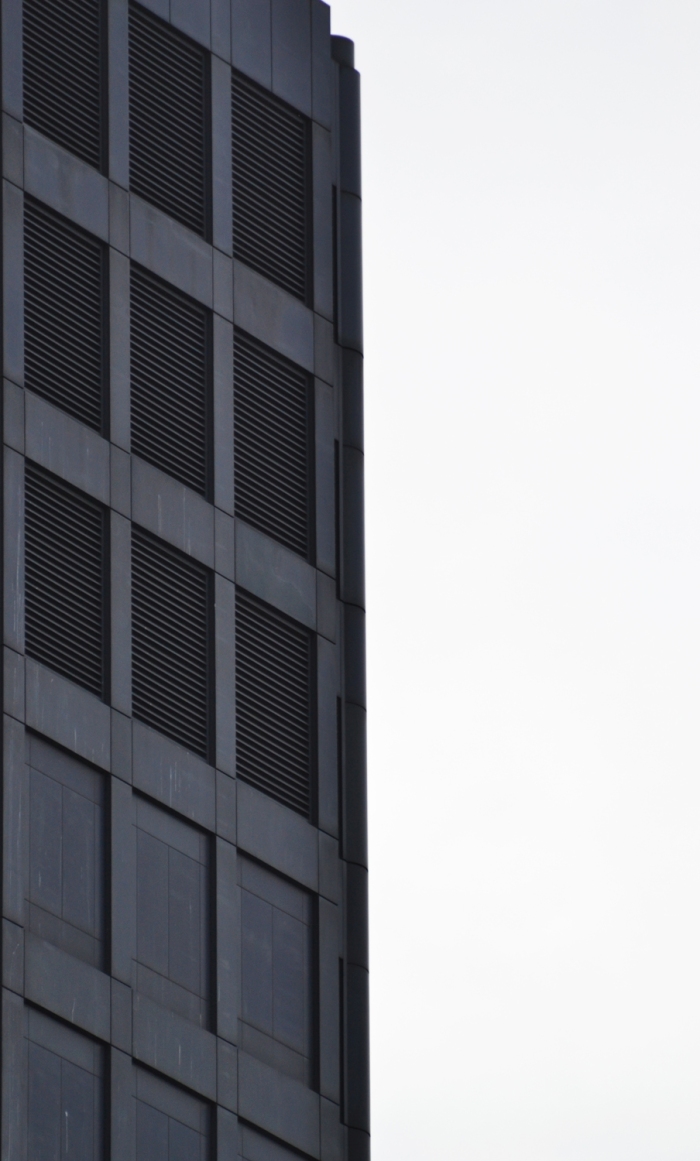 This is definitely my favourite image of the day. The contrast on the building is amazing and when viewed on a large scale really messes with your eyes. This building certainly stood out to me, I’m really pleased I went down the road it was situated on. The grey skies really help add to the look of this photo, so it wasn’t all bad! 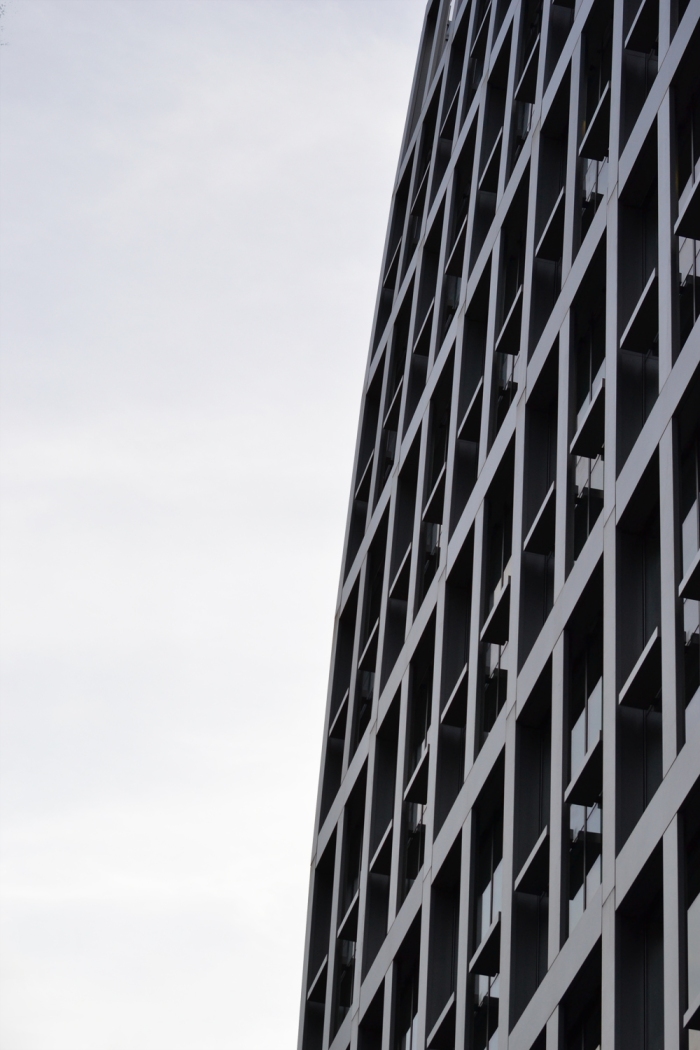 As mentioned above here is a little video showing some filmed footage of a quick diversion I took into some burnt out abandoned buildings!

So that is what I got up to this week, I am hoping to be out on another photography trip next Saturday so don’t go away until you have seen that one!

Thanks for stopping by!