The first day that we arrived on Jersey was assigned to finding the accommodation and then establishing the local area; places to see, to eat and things to do. We only had a small amount of time in the evening left after flying in so we decided to take a walk along the coast and small harbours that were close to our accommodation before turning in for the night.

This is one of the photos I took during the walk, I was standing on a small pier over the waters edge and I really liked the sunlight glittering on the water.

The second day we headed to Gorey Harbour which is also home to Mont Orgueil Castle, more commonly known as Gorey Castle. The castle was built in the 13th Century and continued to be garrisoned as Jersey’s primary line of defence until it was replaced by Elizabeth Castle off the coast of Saint Hellier in the 17th Century. Mont Orgueil continued to be used as a prison for a period of time sometimes holding criminals sent from Britain. The Castle is maintained today as a museum which can be walked around and provides nice views over Gorey Harbour. 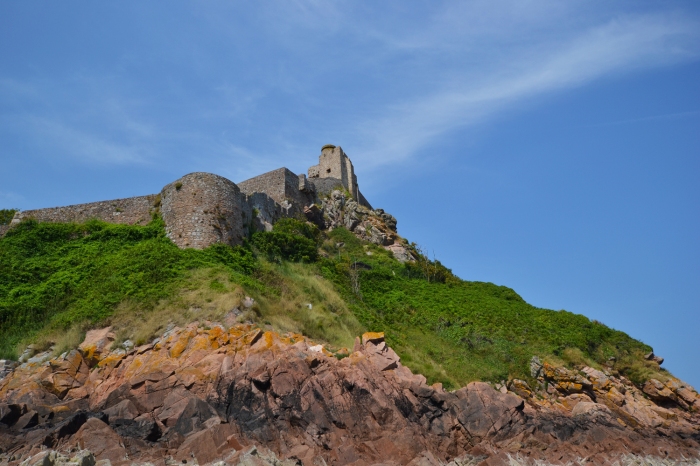 For the rest of the day we walked around Queen’s Valley Reservoir. It is the newest and largest reservoir in Jersey finished in 1991 and holds enough water to supply the island’s population for 48 days if it didn’t get refilled. The reservoir is owned by Jersey Water and is one of a series of waters which are fully open to the public for walking and fishing. All the reservoirs are connected which allows water to be transferred from one to another allowing them to maximise the capacity of each.

This tower is the deepest point of the reservoir and is where they draw the water from. It is also a favourite roost for the various seagulls and cormorants.

The reservoir attracts many fishermen of all shapes and sizes!

Last of all, I thought I would have a brief try at some portrait photography. Thanks to my sister for being a gracious model and apologies to her for posting this online! 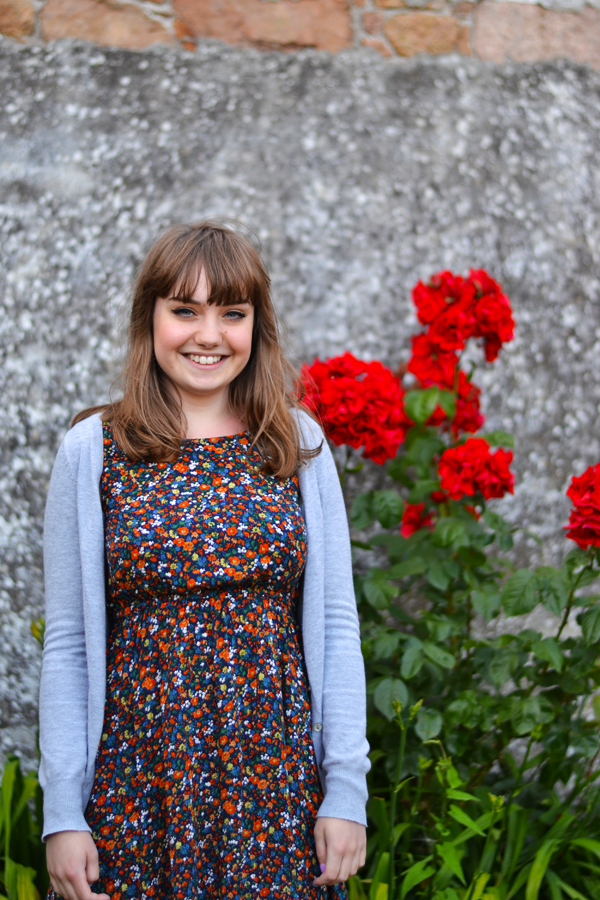 Thanks for stopping by and taking a look at my continued Jersey Island Adventure series.